The mission of the Schönbrunn Group is to generate the means of preserving and restoring the historical monuments through sensitive and customer-friendly usage. The key focus of these endeavours is on the optimal protection of the historical substance. In making these monuments accessible to cultural, touristic and leisure activities, the Schönbrunn Group takes particular care to integrate touristic infrastructures as smoothly and sensitively as possible. 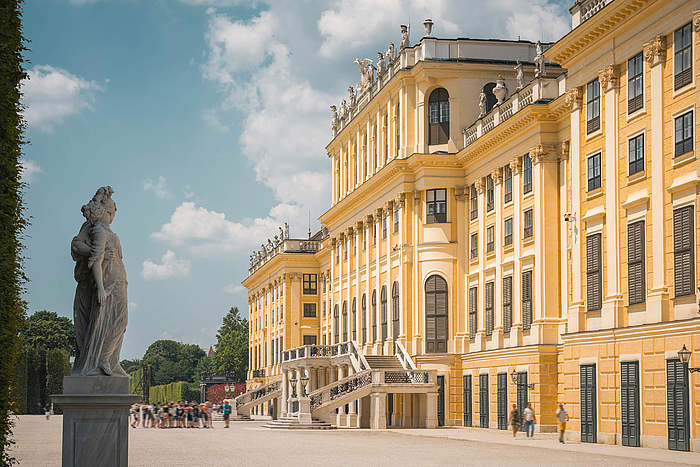 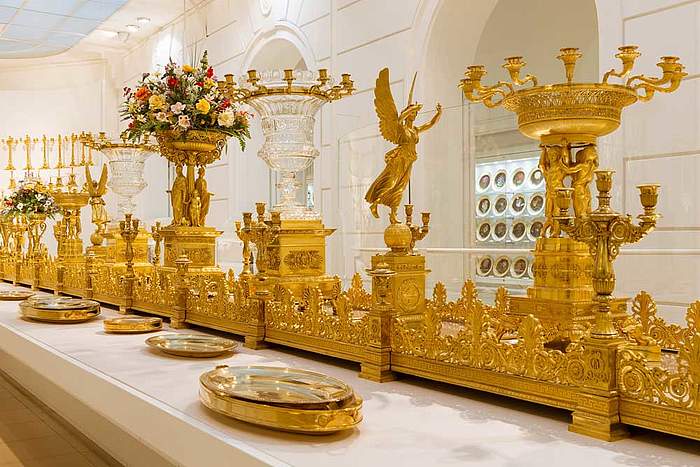 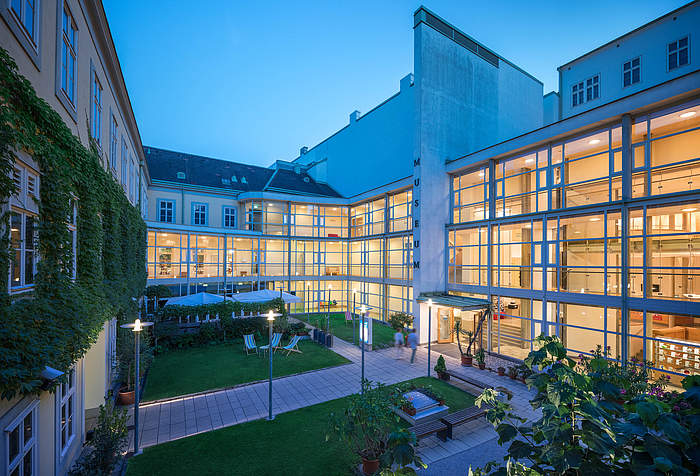 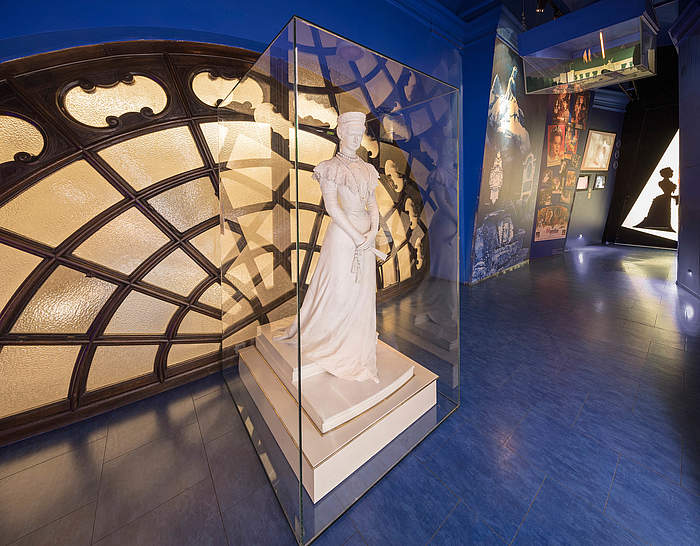 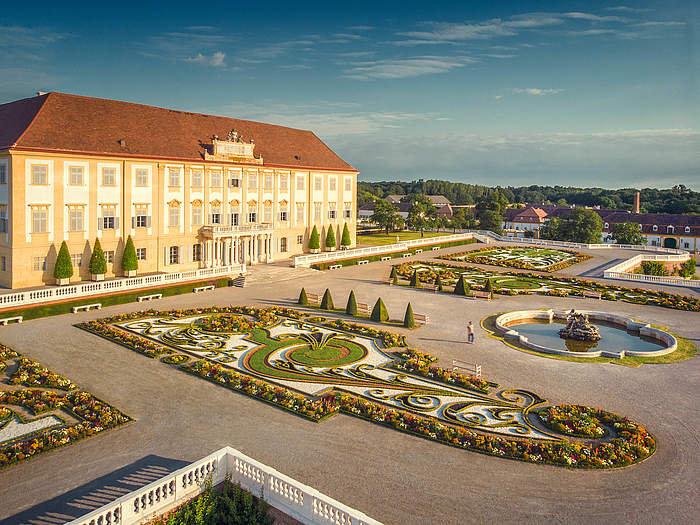 Since 1 October 1992, management has been in the hands of Schloß Schönbrunn Kultur- und Betriebsges.m.b.H. This is a limited liability company owned entirely by the Republic of Austria. Its legal basis is a federal law allowing the operation of Schönbrunn Palace to be outsourced to a private company. The CEO/Director is Mag. Klaus Panholzer. The authorized signatories are Mag. Dr. Alexander Keil and Ing. Herbert Polsterer, who are both deputy directors. Mag.a Maria Mayr-Munoz-Carrillo and Mag.(FH) Florian Felder also function as authorized signatory.

The private company is controlled by a Supervisory Board:

In addition, Schloß Schönbrunn Kultur- und Betriebsges.m.b.H. is advised by an Historico-Cultural Advisory Council consisting of 20 members, various specialists in art history and the preservation of historic monuments, museum and tourism experts. The Council must be consulted on all relevant issues of touristic use.

The overall site and complex of Schönbrunn is owned by the Republic of Austria, and the operating company's contract with the state is based on a usufructuary right. While, on the one hand, all proceeds from operations flow into the company, on the other hand, the company must undertake all necessary expenditure. It receives no subsidies, and investments are made without any liability being accepted by the state.

ORGANIZATION CHART of the Schönbrunn Group

The organization chart of the Schönbrunn Group.

The Schönbrunn Group has been an ÖKOPROFIT operation since 2002 and aspires to economise in an ecological way. The basic idea of ÖKOPROFIT (ecological project for integrated environmental technology) is to combine ecological benefit with economic profit.

The Association of European Royal Residence (ARRE) was founded in 2001 on the initiative of the Palace of Versailles, where it also has its headquarters. Today, this unparalleled European network counts more than 85 European museum palaces as members in thirteen countries of the European Union. It stands for a unique heritage and is a leading representative of European culture. The objective of the association – to which the Schönbrunn Group belonged from the very beginning – is on one hand the targeted sharing of knowledge and experience of the members in such widely diverse fields as academic research, conservation of the historical heritage, management, cultivation of tourism, etc. On the other hand, it aspires to sensitise public awareness for the common European heritage.

Schönbrunn Palace is one of Austria’s most important cultural assets and since the 1960s has been one of the leading sightseeing destinations in Vienna. In December 1996 at the 20th session of the World Heritage Committee Schönbrunn Palace and Gardens was adopted into the list founded in 1972 of UNESCO World Cultural Heritage Sites. The entry into this world-renowned list underlines the significance of the palace and the entire garden complex as a Baroque synthesis of the arts.

Since 2014 the European Union has singled out sites that possess strong symbolic significance for the common history, consensus and identity of Europe. They include monuments, memorials and their locations, archaeological and industrial sites, cultural landscapes, cultural assets and immaterial cultural heritage. As yet, 38 sites have been distinguished throughout Europe, among them the Vienna Hofburg in 2016.

The interactive web portal “World of the Habsburgs” (www.habsburger.net) presents a virtual exhibition on the history of the Habsburg Monarchy, with wide-ranging themes including the domestic and public lives of the Habsburgs. It presents detailed text and images to cast a critical light on the life and careers of the leading ruler personalities and explains the contemporary historical backgrounds. The online platform “The First World War and the End of the Habsburg Monarchy” (ww1.habsburger.net) is conceived as a virtual exhibition to address the history of the war from 1914 to 1918 in Austria.

Here you can view or change the cookie settings used on this domain.

Cookies are a technical feature necessary for the basic functions of the website. You can block or delete these cookies in your browser settings, but in doing so you risk the danger of preventing several parts of the website from functioning properly.

The information contained in the cookies is not used to identify you personally. These cookies are never used for purposes other than specified here.

When calling embedded videos from YouTube or Vimeo, a connection is established with the external providers. Further information can be found at https://policies.google.com/privacy?hl=de&gl=at or https://vimeo.com/cookie_policy